The Rebels don’t limit themselves to the spoken word, they are actually both authors. Here are a couple of links to get their previous works.

Just click on the picture to get more information.

(And yes, the Rebels also buy books so they can learn, grow, laugh, and improve!) 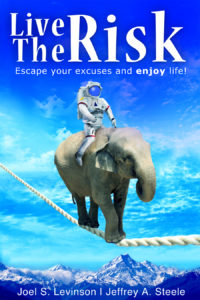 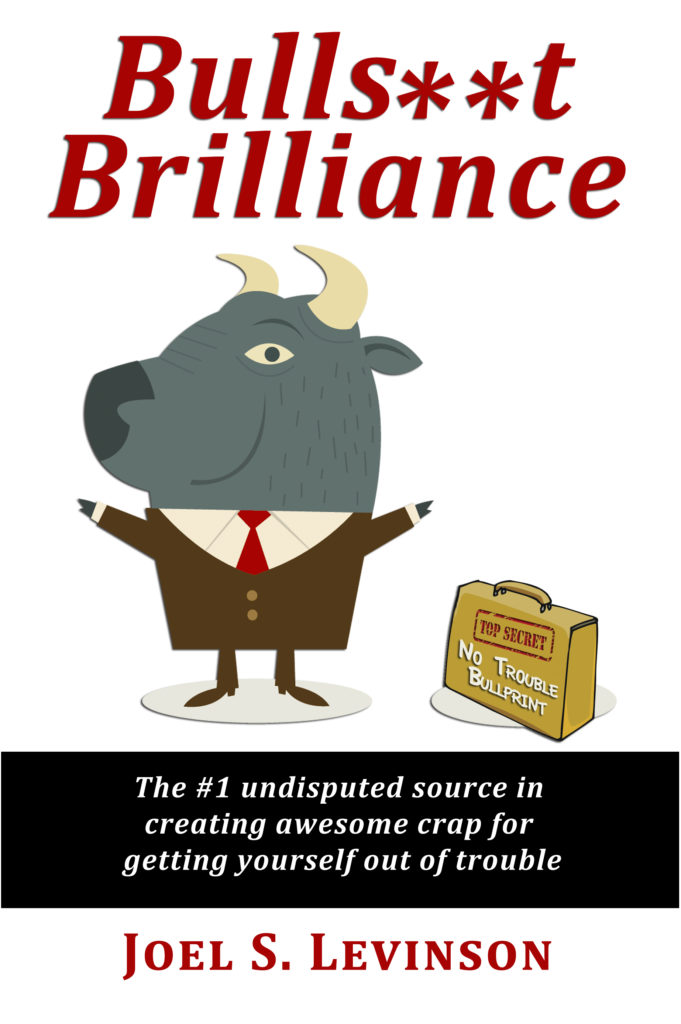 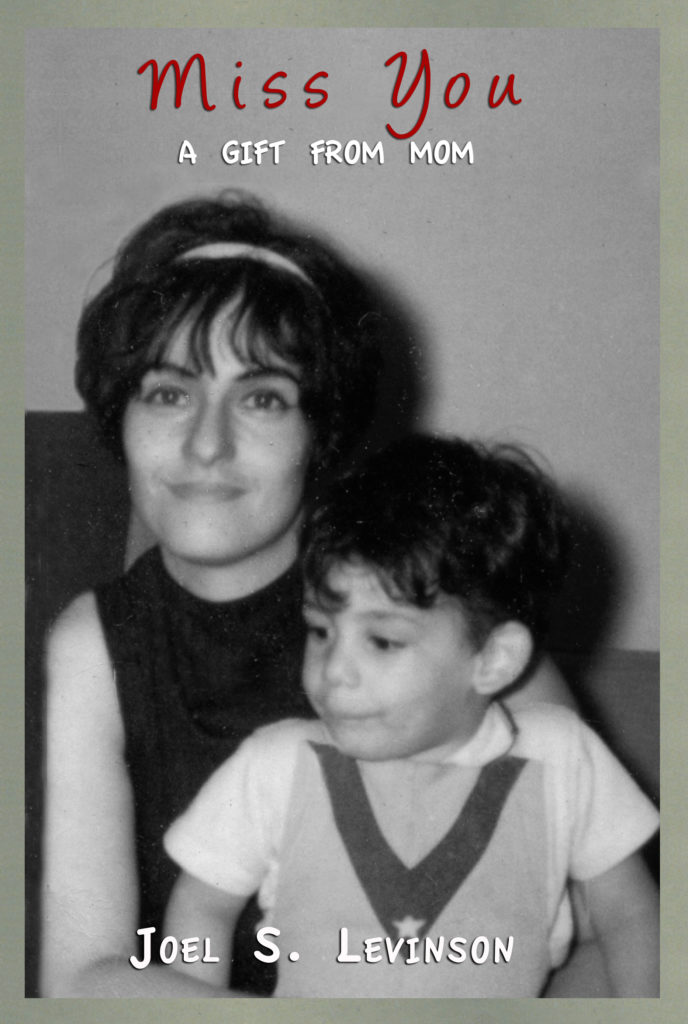 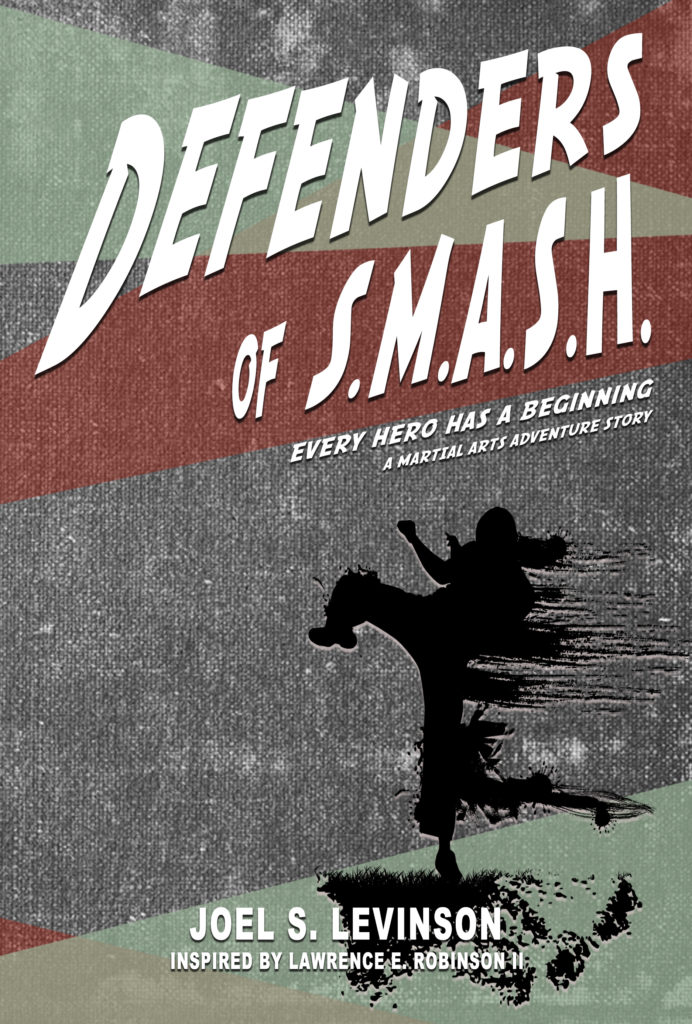 Live The Risk:  The Rebels’ first book and the one that kicked off their company as well as careers in helping people.

There are two variables that are consistent in all of life and that is ‘you’ and ‘time.’ This book is a guide that will help you take control of those variables. Why would you waste these precious resources when you can Live The Risk and enjoy your life? Live The Risk is about breaking away from your comfort zone, visualizing your success, eliminating your excuses, and empowering your future self!

You will want to read this book if any of the following questions are ‘true’ for you:

Bulls**t Brilliance:  If you aren’t willing to take action, then at least make your excuses better! 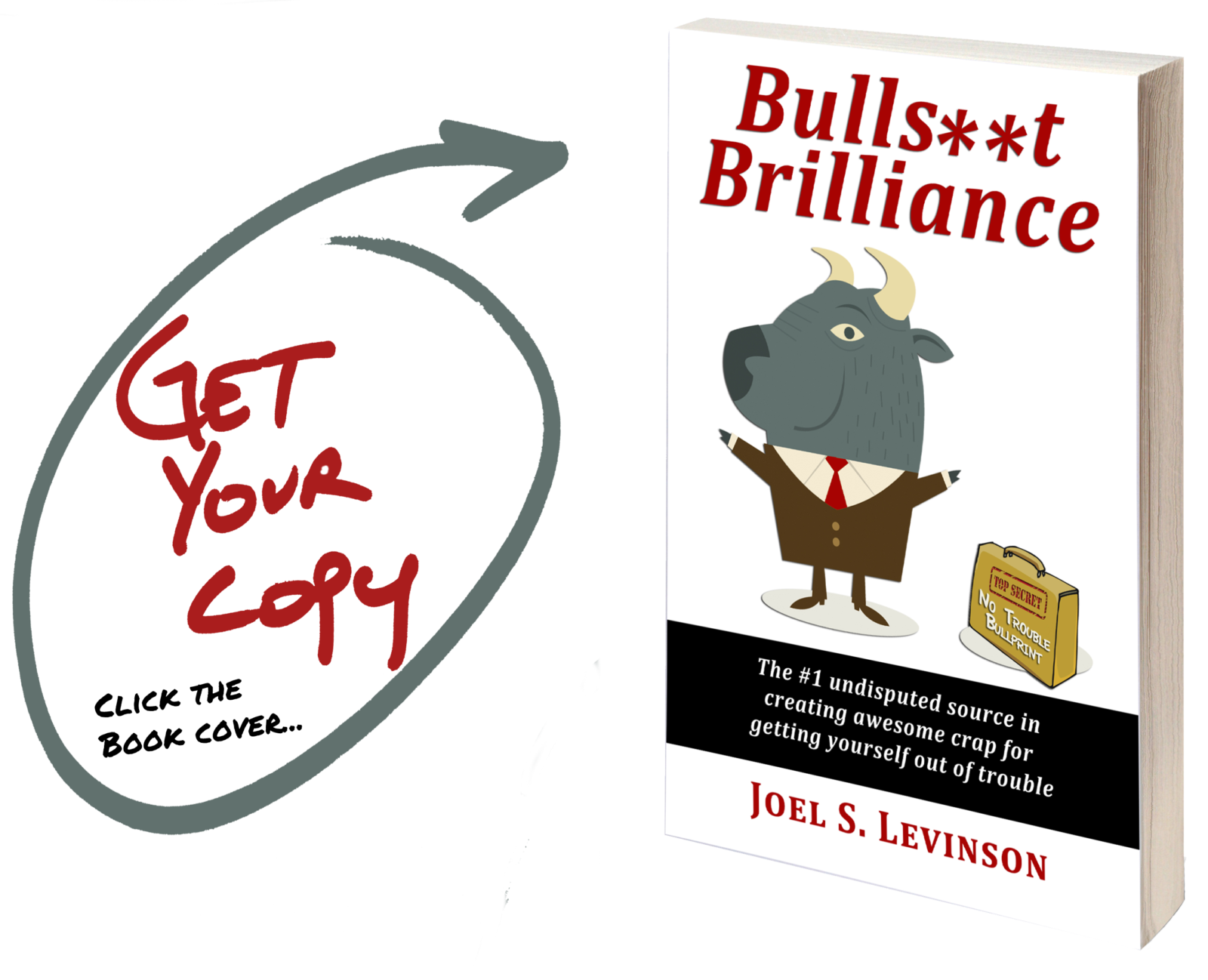 We’ve all been there…

“Get this report done by Monday!” Ugh! It’s your wedding anniversary and you have non-refundable tickets to Fiji!

How about when you get home two hours later than your curfew? Your mom is sitting there waiting for you and she is pissed. How do you spin this so she will let you live to be 18?

Bulls**t Brilliance will help you master this essential survival skill! You will learn not just what dazzling drek looks and sounds like, but you’ll become a champion chucker of cowyard confetti! Your codswallop will be crackerjack; your baloney will be breathtaking. Your goal is to get out of being found guilty of. . . anything, ever! Because remember, it’s never your fault.

If you perfect this skill, your boss will not only offer to write the report himself but will drive you and your spouse to the airport! Your mom will be so proud that she will buy you a new car! This little gem of a book compiles the bulls**t secrets of the universe and will help you master them, guaranteed. Read it now!

Bulls**t Brilliance is a humorous how-to book on creating excuses and deflections that help you avoid the consequences of your responsibilities. Many gems, free gifts, and other exciting tidbits are included. Of course, it also helps you identify the bulls**t in your life.

MISS YOU:  A gift from a mother to her son.

This is Joel’s personal journey for understanding after the untimely passing of his mom from breast cancer. Because as we keep learning there is no doubt that life is short.

The people that you expect to be there your entire life, especially the ones that raise you from an infant to an adult, should always be around. They should have the opportunity to have the retirement life they dreamed of and to experience their grandchildren as adults. They should be having fun! For his mom, it wasn’t to be. Cancer stole her away from her family at the young age of 66.

In Joel’s words: “The pain and anguish of losing my only parent was almost unbearable. I needed to come to grips with not having her beautiful smile or contagious laugh nearby. I couldn’t fulfill my childhood promise to “always take care of her.” I was unable just to call her. It took me two years of searching on how to say goodbye. And in that same time, I discovered seven special gifts that Mom left me that allows me to keep her spirit alive in others. Mom, I will always miss you, but now I understand that you are never really gone.”

And if you would like to read a fictional story about conquering your fears and being a Rebel, may we suggest Joel’s fictional Martial Arts Adventure Story:

Defenders of S.M.A.S.H.: Every Hero has a Beginning. 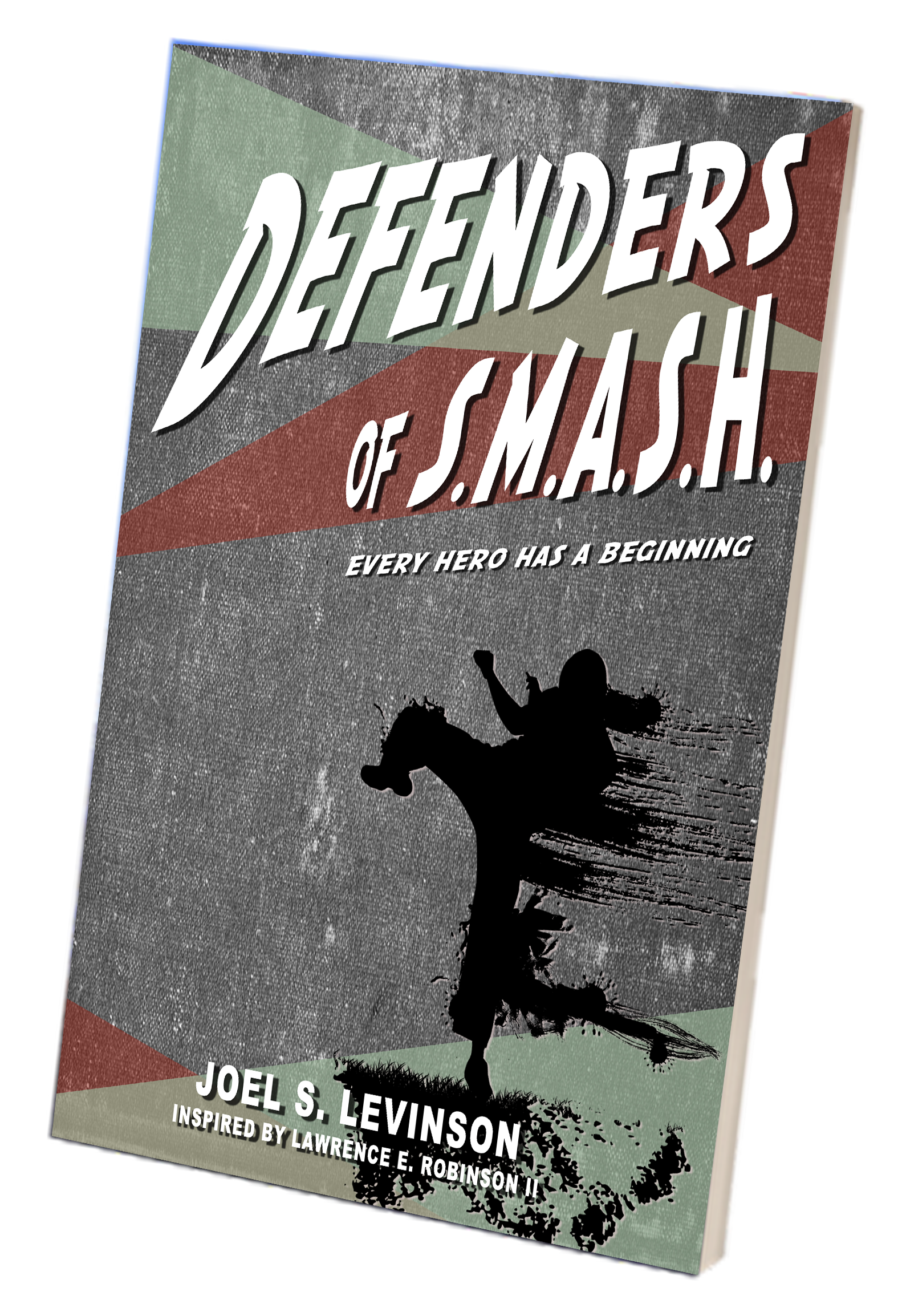 In a world not so different from our own, a young man named Justin finds himself battling for his life as he attempts to rescue children from the evil Governor Mont’s Selection process. As his odds of success dwindle, a chance meeting with two strangers, Cassie, a young lady with a mean left hook, and an ancient mentor called the Professor, reveal a secret that might help save his world. May their hope to succeed prevail!

As you can tell, this story is about HOPE. The hope to succeed. The hope to thrive. And in the world of Defenders (as in real life) hope requires help. Justin’s friends, the martial arts, and Justin’s ultimate belief that his world could be better if he did something, drives his quest to give hope where none existed. Justin learns that it’s all about having the confidence, commitment, and compassion to fight for what you believe in, to use your talents to give hope to others, and to learn from everything (and everyone) around you to become a better human being. Justin has to believe that he is capable of success, NO EXCEPTIONS!

To ensure that the world hears the message that “All children are capable of success, NO EXCEPTIONS!”, part of the proceeds of this book will be donated to the Kids At Hope Organization (a 501(c)3) – KidsAtHope.org

Don’t waste your time by joining a thousand programs and following hundreds of people. Just follow us and be a Rebel too!

We’ve even prepared a free gift for you as our first thank you!